When I arrived in Hong Kong I didn’t have much by the way of expectations. I was mostly just excited to finally see my sister after 8 months. But apart from that, I didn’t research too much about what to see in the city.

So when my friend suggested doing Lantau Island one day, I had no idea what to expect from it. My sister had visited there once and what I remembered her saying about it was that the whole thing was basically structured like a giant amusement park. Which was true to some extent, but once you got past the long wait for the cable car and the initial cluster of gift shops and restaurants, the experience was actually really lovely!

Step one was to navigate public transportation to get to the cable car departure point. Once there we had to wait in a very long line to buy tickets and then a shorter line before we could actually get into a cable car. 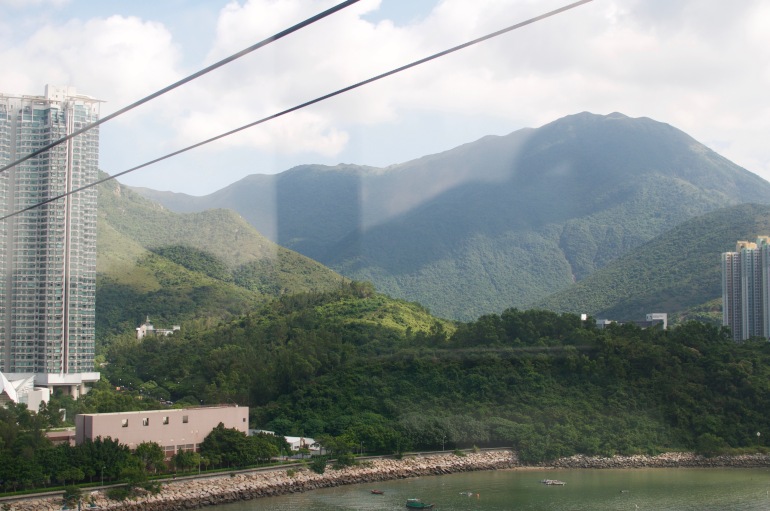 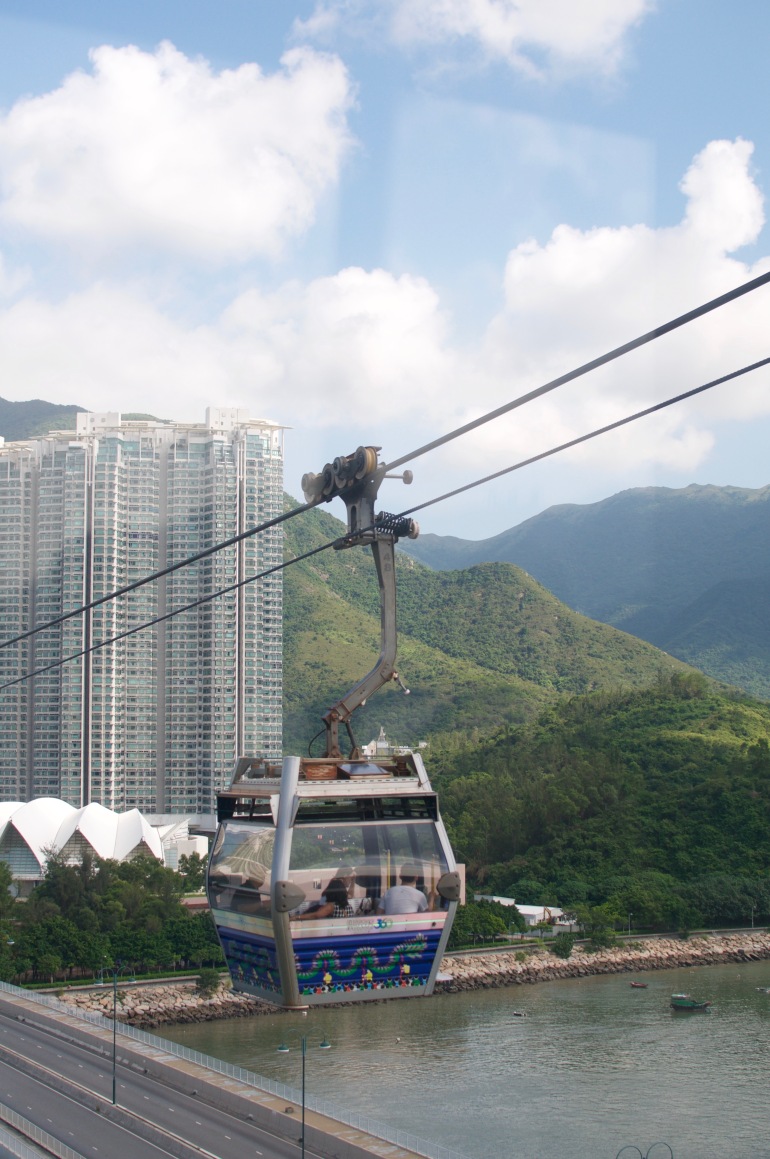 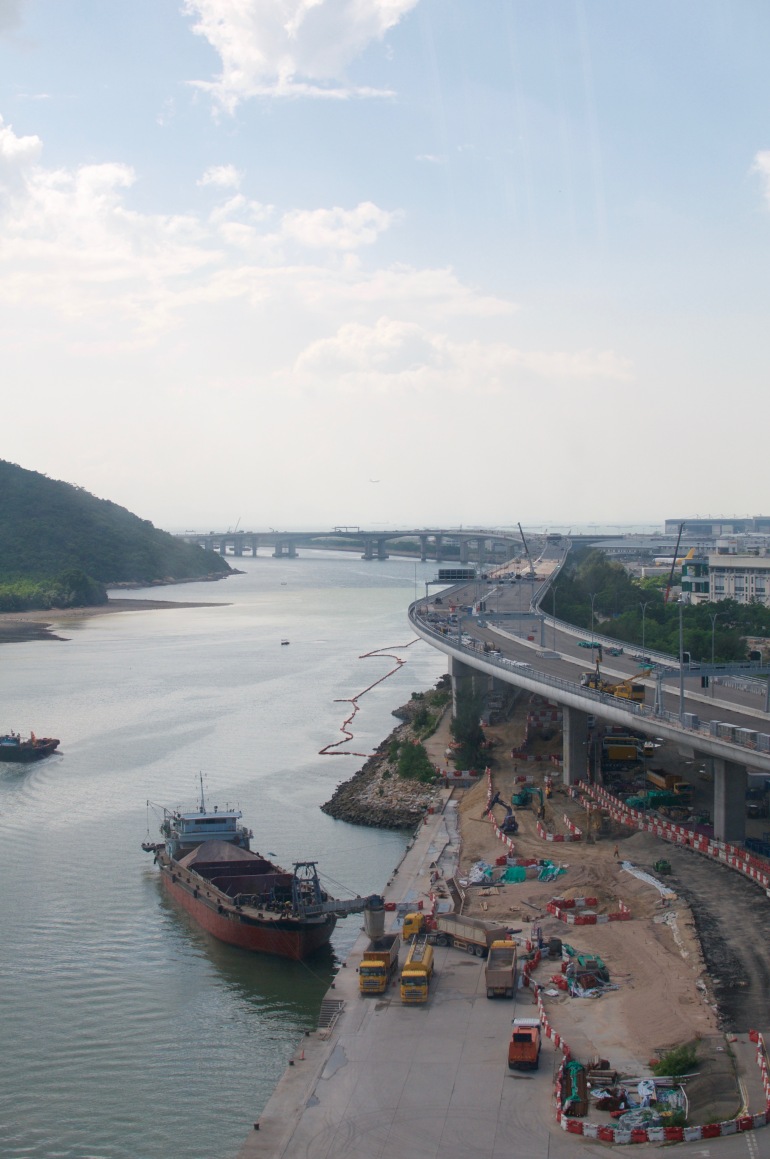 To be very honest I didn’t have very high expectations for the cable car ride, mostly because of how touristy the set up was. But I stand corrected, at least to a certain extent, because the view was beautiful. 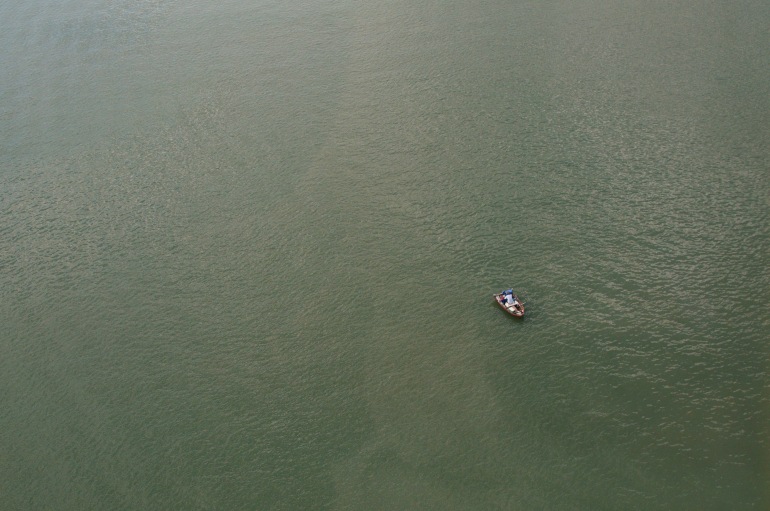 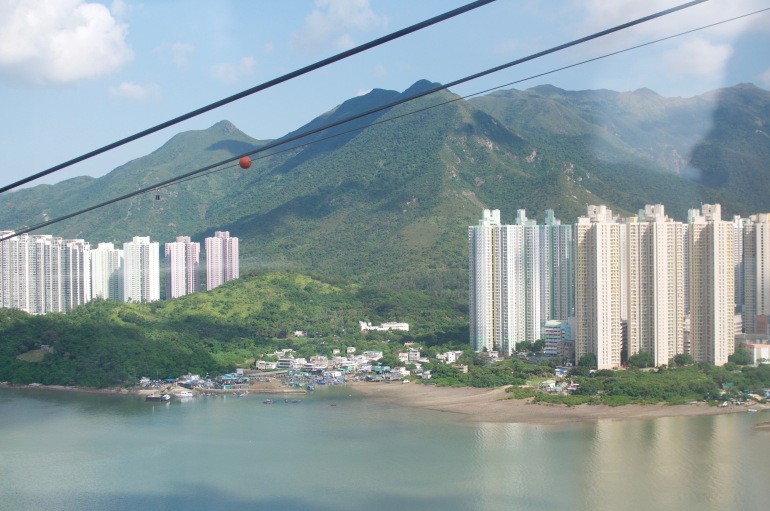 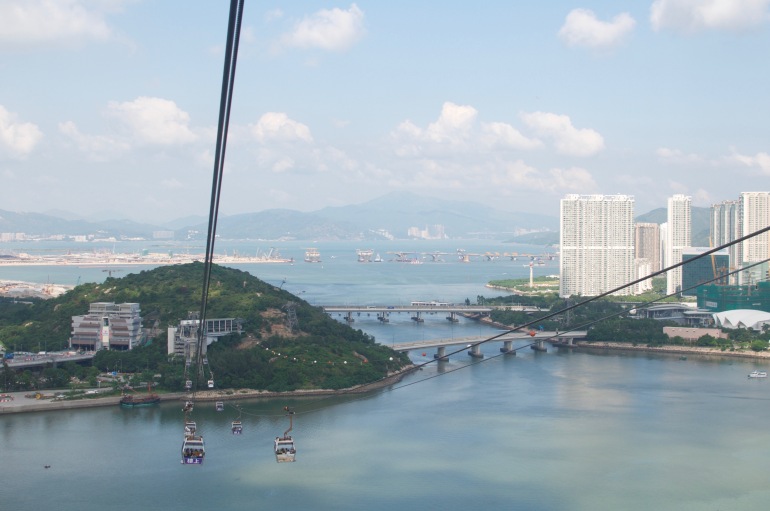 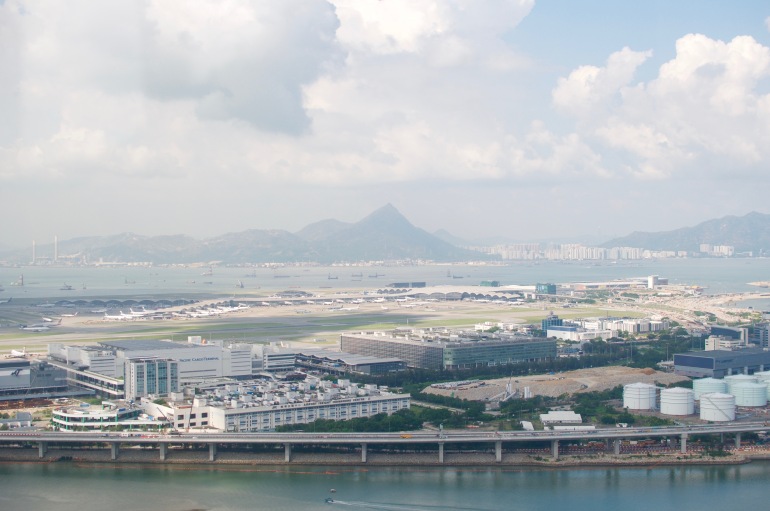 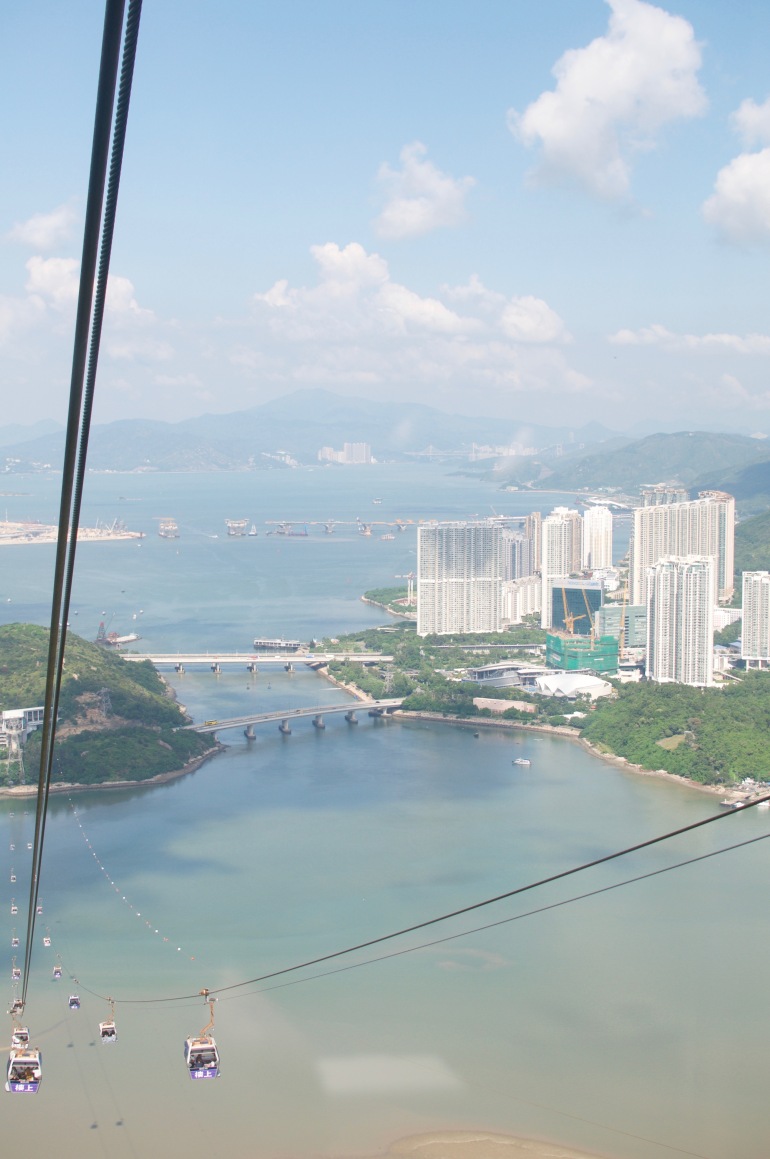 When we got on to the island the first thing we headed for was the wisdom path. 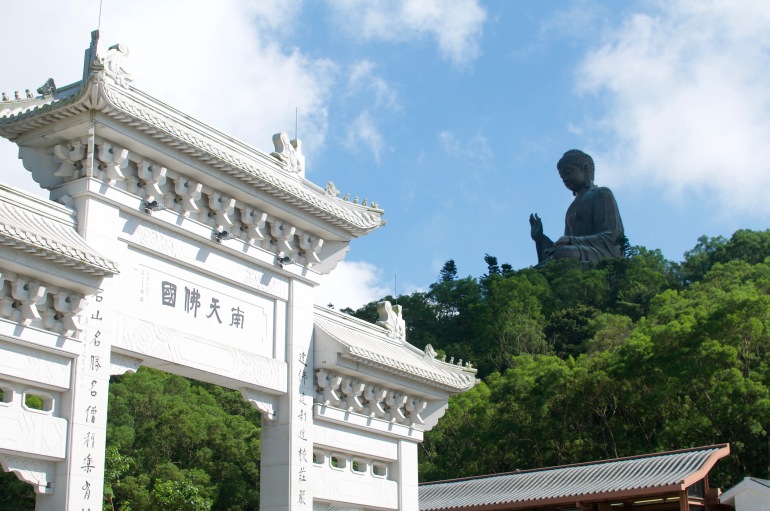 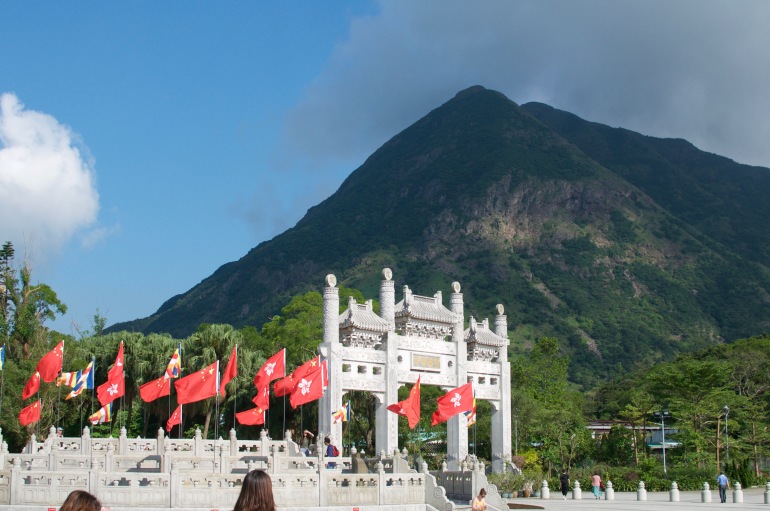 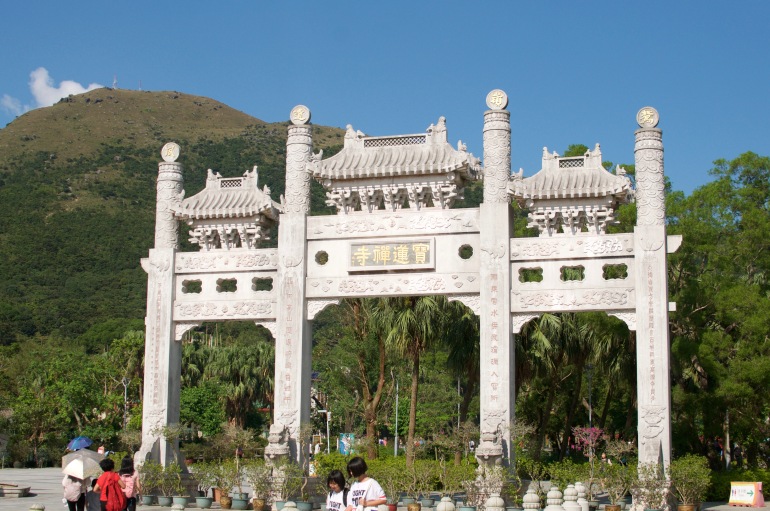 Along the way we met this little guy. 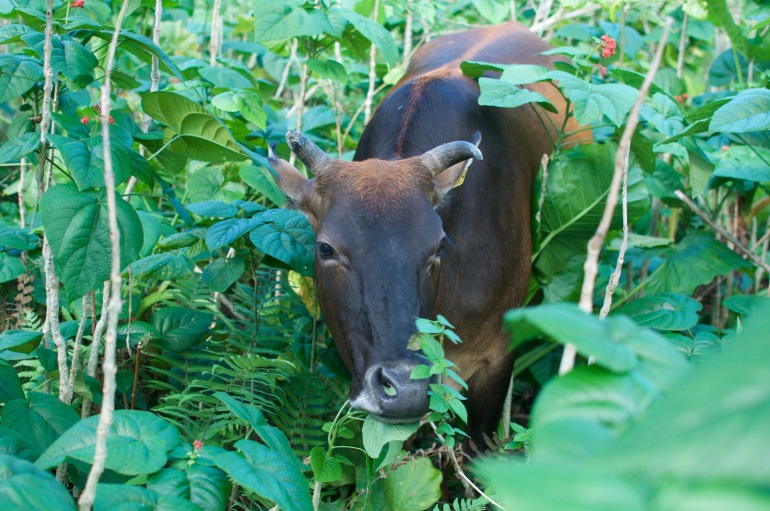 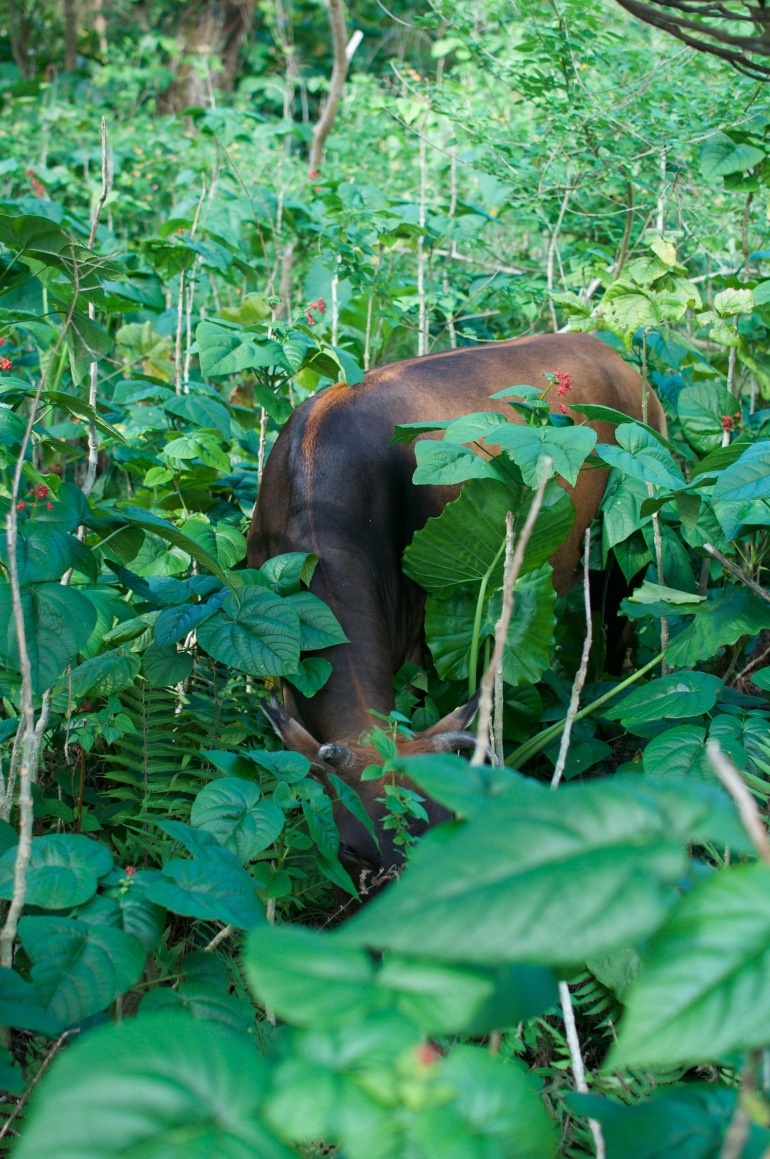 The path ended at a point from which you could see the East China Sea and a collection of pillars. 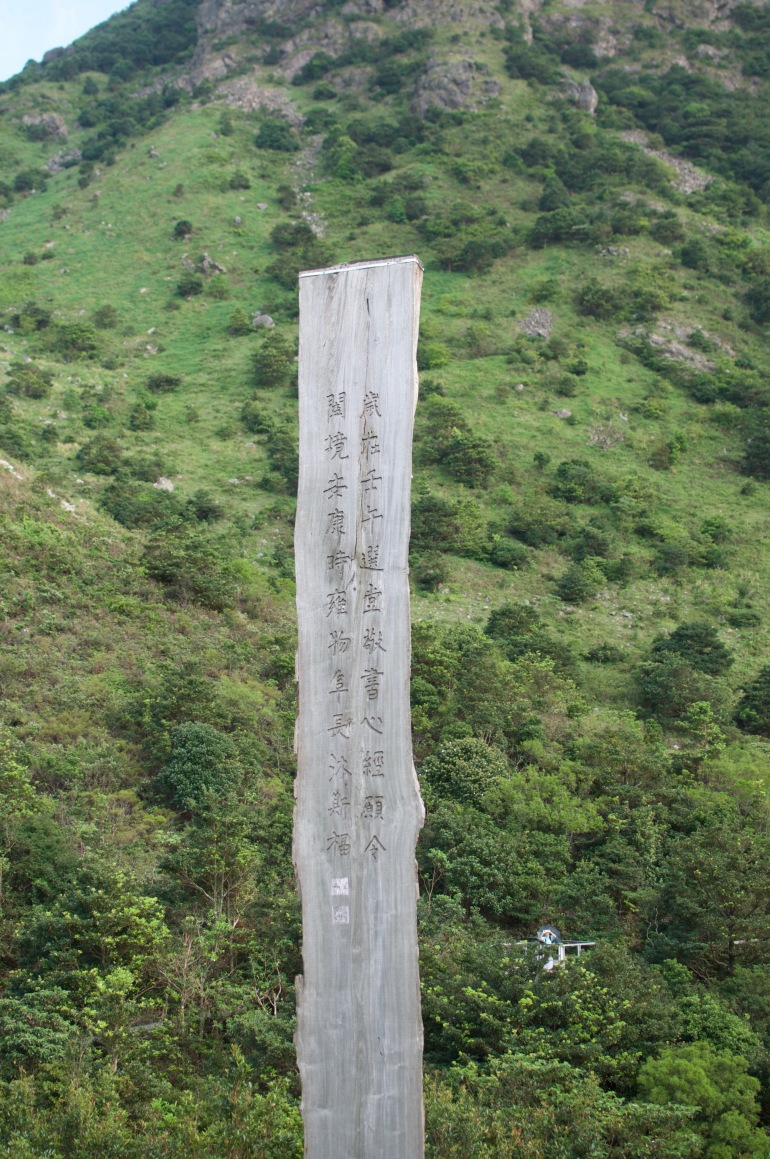 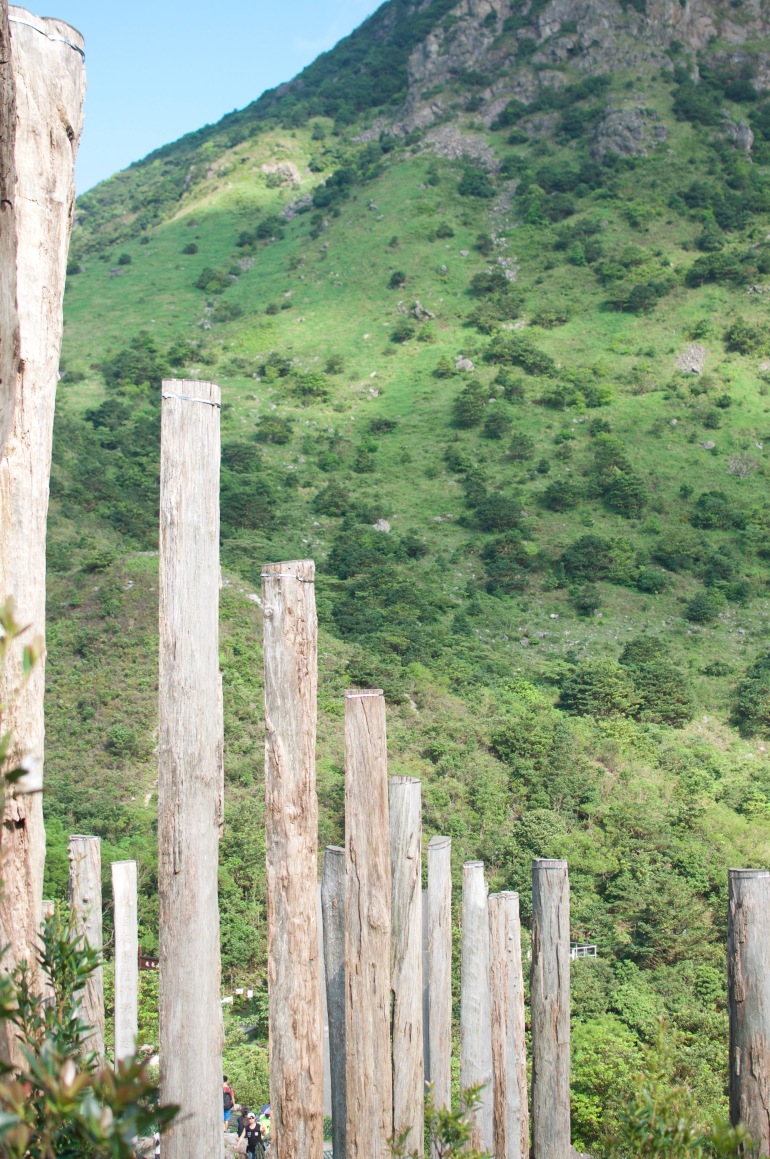 As I was taking a picture of this dog, a guy walked by and said, “Best thing in Hong Kong right there.” And I think he might have been right. 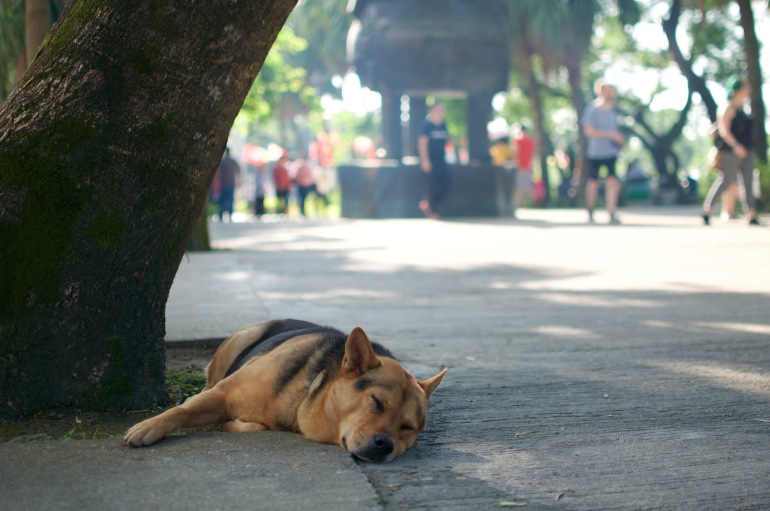 Then we headed to the monastery. 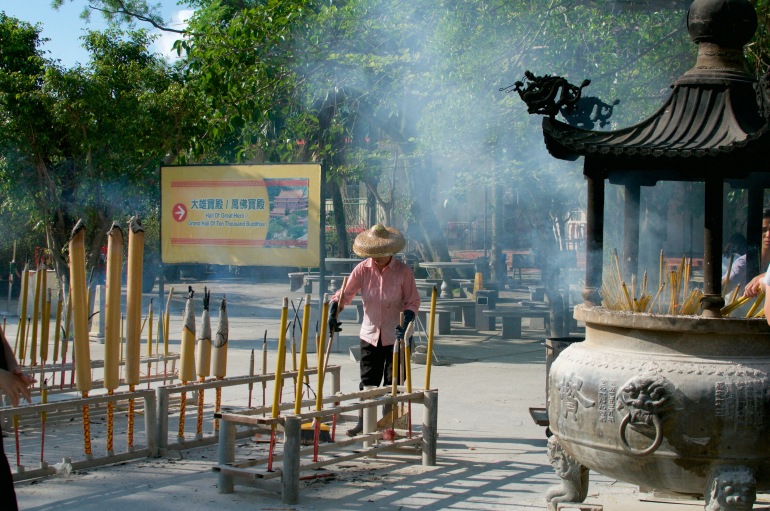 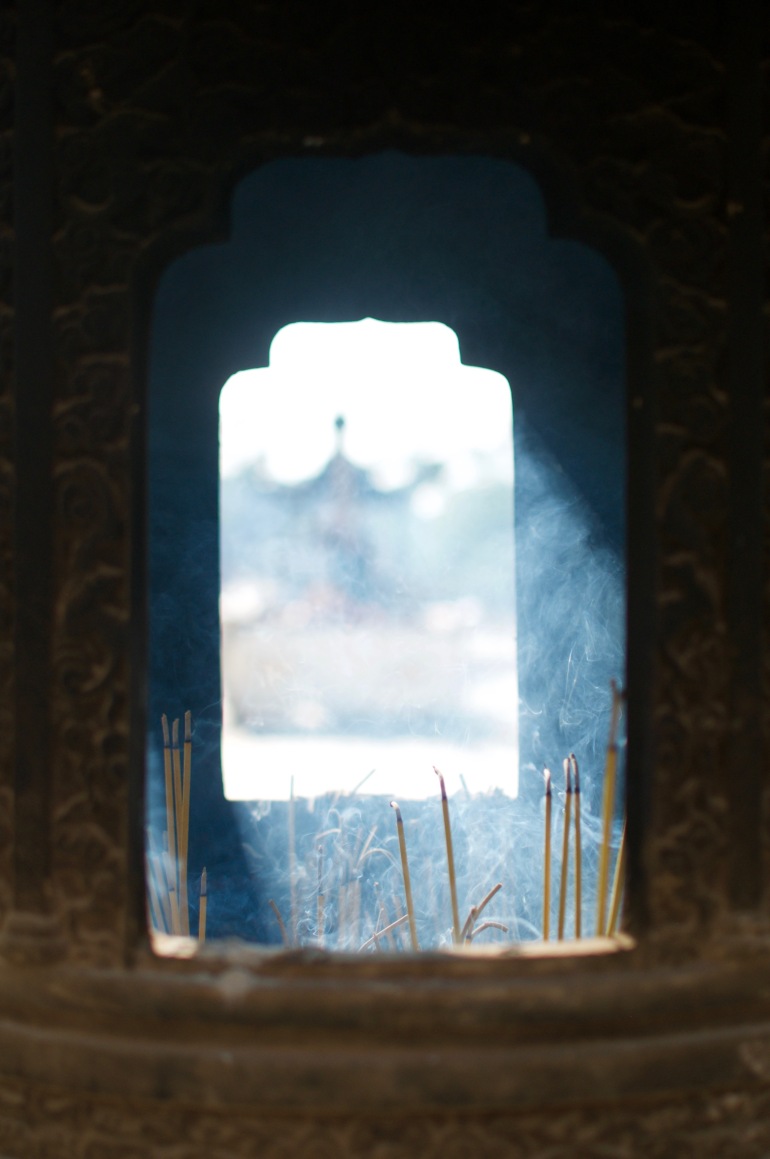 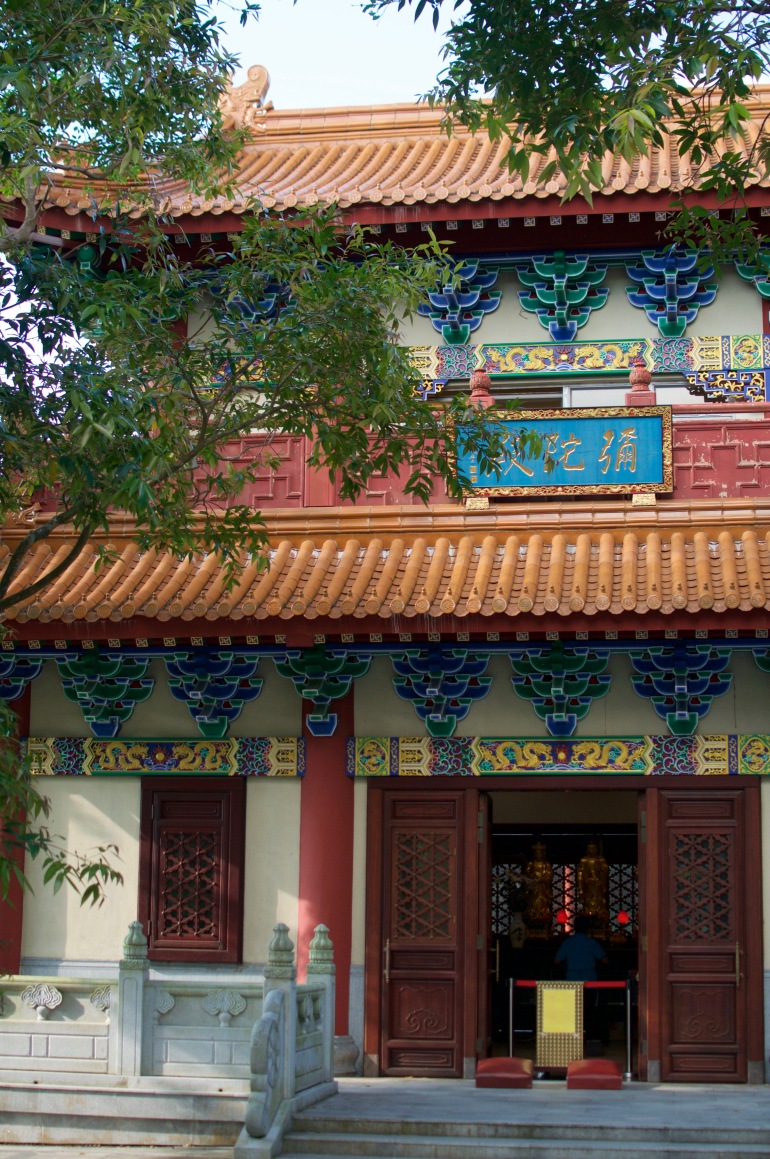 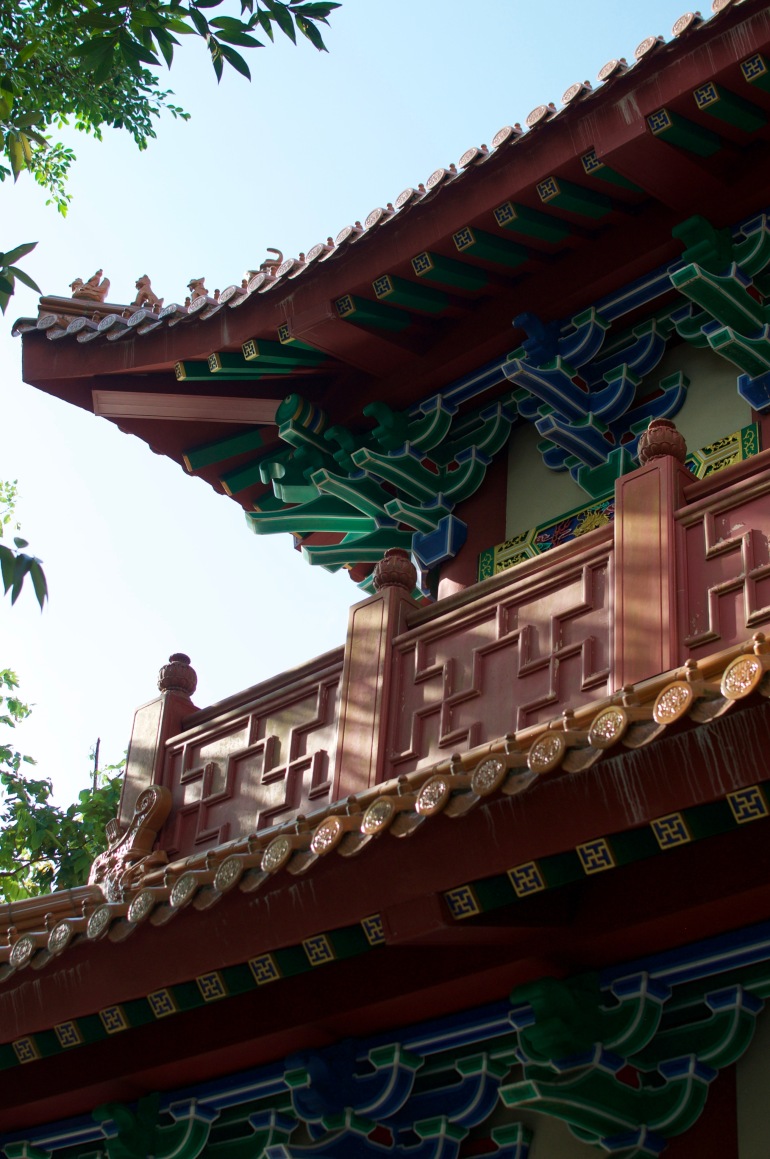 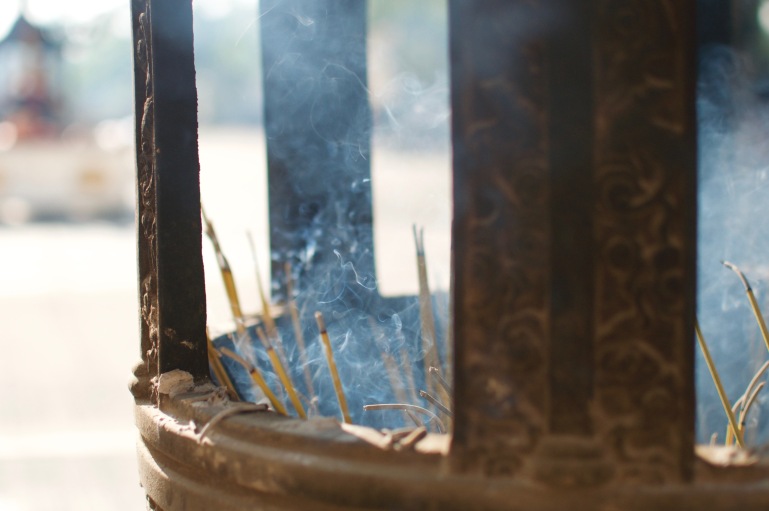 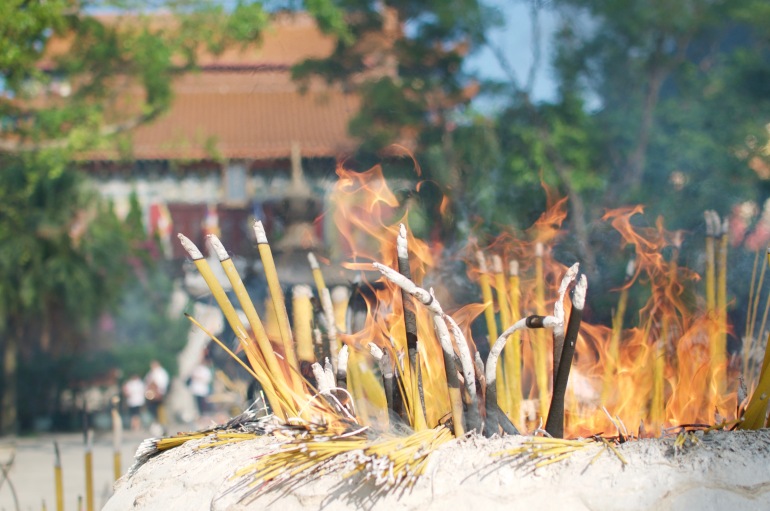 At that point we decided we needed ice cream so we started to circle back towards the main area in hopes of catching the cable car before the lines got crazy again. 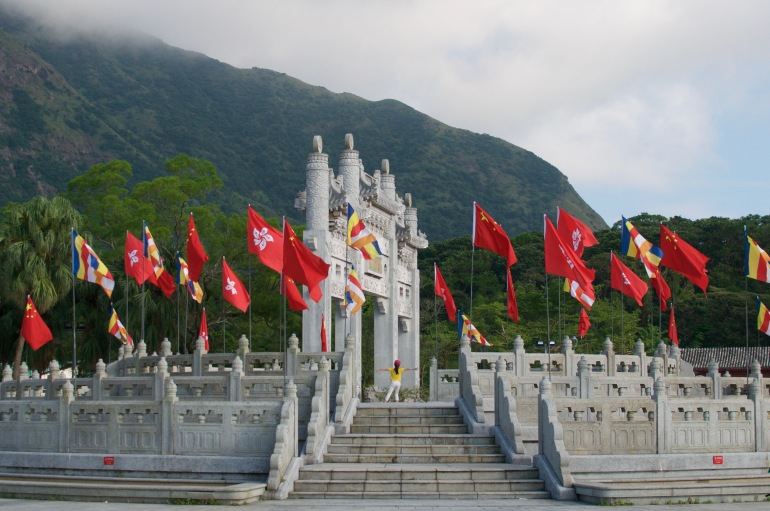 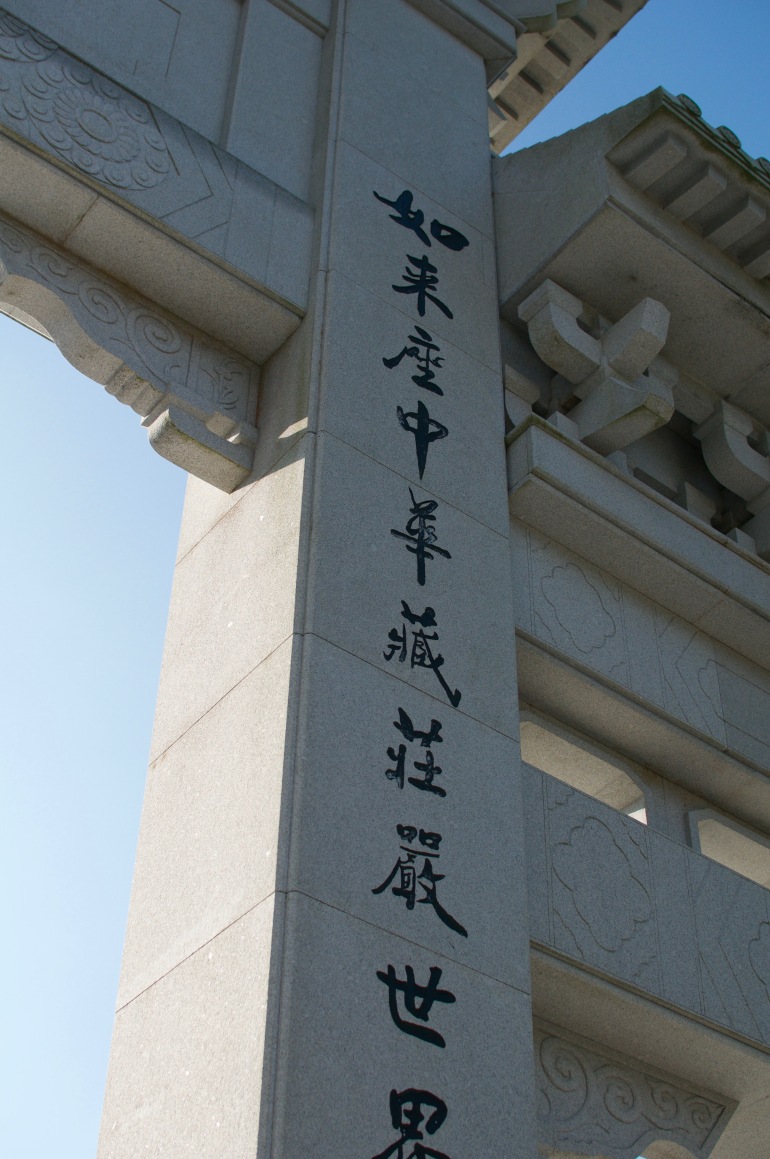 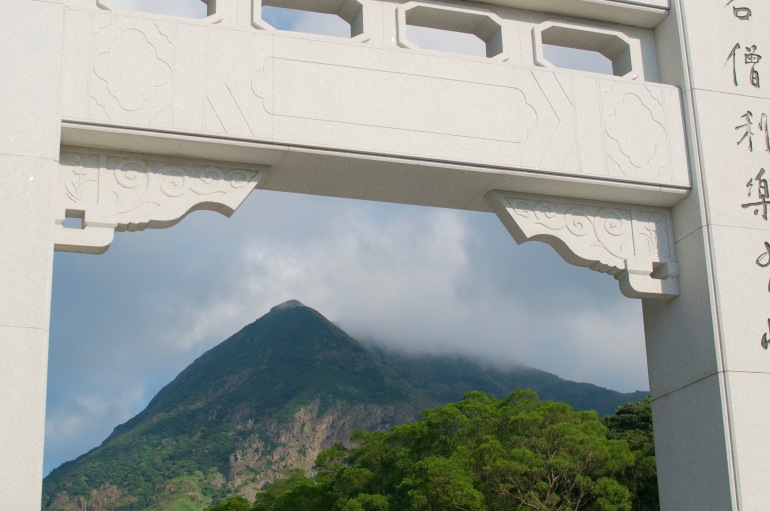 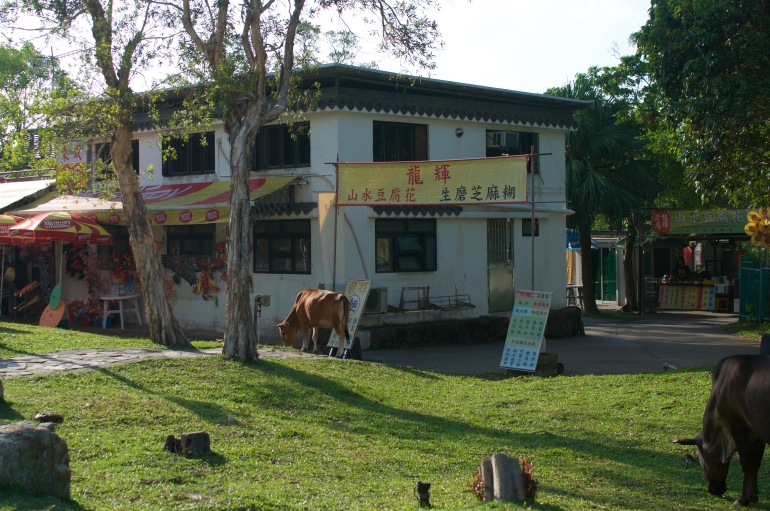 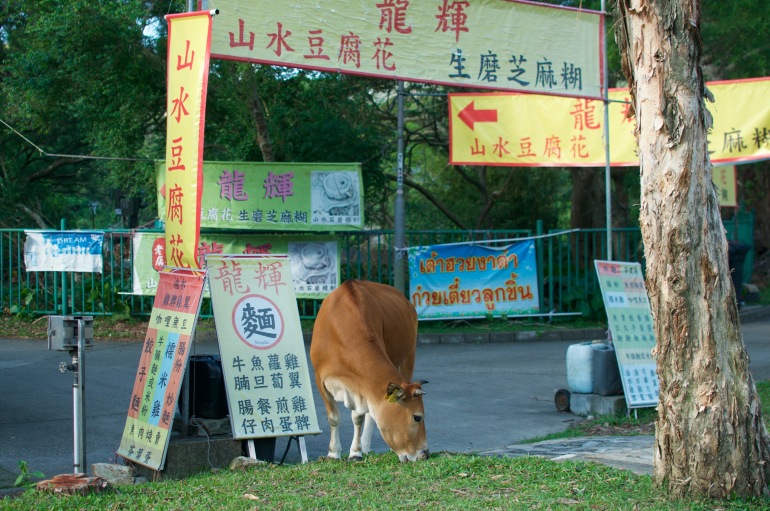 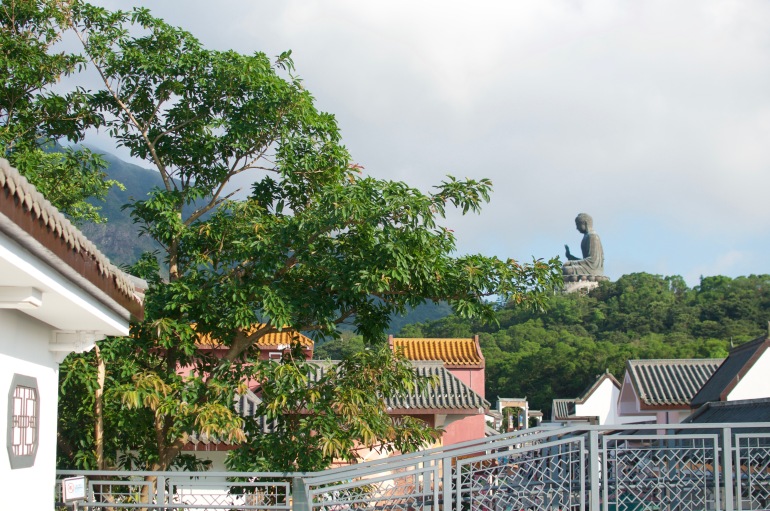 We successfully managed to get ice cream, but did not manage to avoid the line unfortunately.

Later that night we got to see the mid autumn festivals fire dragon dance, but that’s for another post.

For now, thanks for reading!