This was my last full day in Seoul before heading off to Daejeon for EPIK orientation.

I woke up to a text from one of my Korean friends that her mom had offered to take me to the airport the next morning and that I could stay with them for the night as well. My biggest concern about the next few days had been how I was going to manage to take the bus, with my ridiculously heavy luggage, from my one friend’s apartment back to Incheon Airport to meet up with the other foreign teachers.

So to say that this was an answer to prayer would be an understatement.

I ate lunch with my friend whose apartment I’ve been staying at. We got Korean style pasta and pizza near her place. 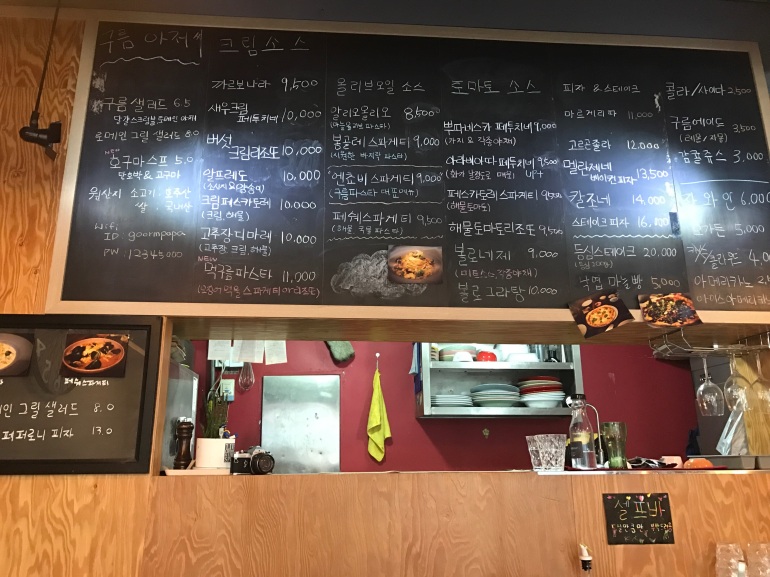 The place was really cute and the pizza was delicious.

Around 4:00 my other friend and her parents came to pick me up and to get my luggage. All my fears about having to get to the airport by myself we erased. This was also the first time I had ever met Korean parents and so I was a little bit nervous. Korean culture and language is so much about age and respect that I wanted to make sure I said everything correctly. Of course I can hardly say anything in Korean at all so this was almost a non-issue, but I did alright. They were impressed with my very very limited knowledge.

After we got all my luggage in the car they dropped my friend and I off at a cafe that we wanted to try. Apparently there’s a warehouse district in Seoul that is getting famous for having some trendy cafe’s. We went to one called 대림 창고.

It was essentially a huge warehouse that was part cafe/bar and part art gallery. It was amazing. 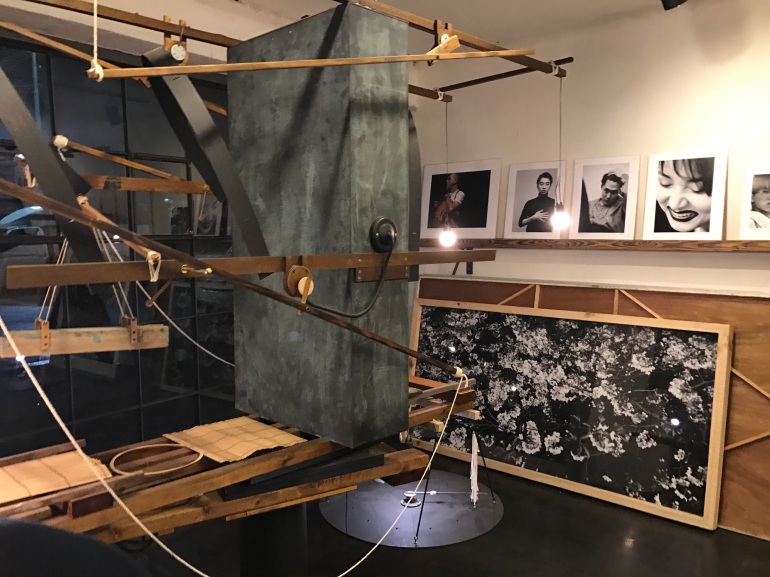 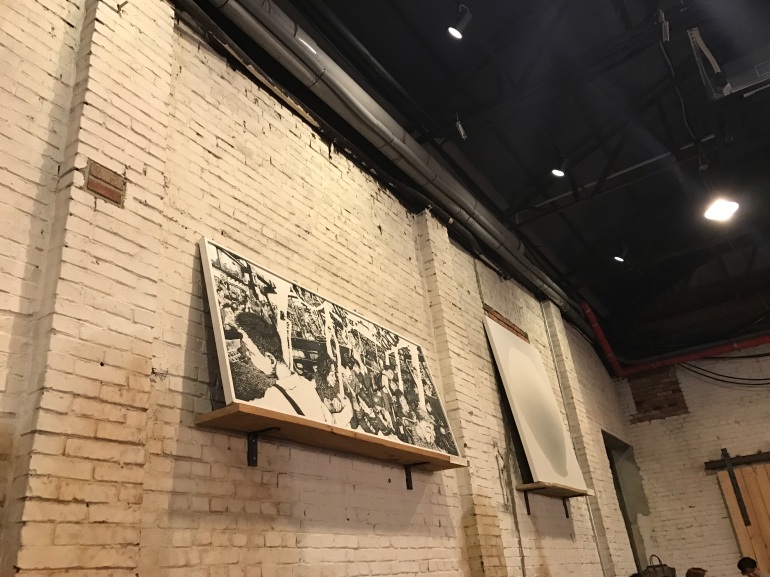 We drank our coffees and talked about the differences between American and Korean culture and how we feel like our own cultures have shaped us. It was exactly the kind of conversation that I love to have, and in exactly my favorite kind of space. I was in my happy place.

After the cafe we met her sister for dinner at a Korean BBQ place. The food was delicious of course, and I also got to try 냉면 naengmyeon which literally translated means cold noodles. 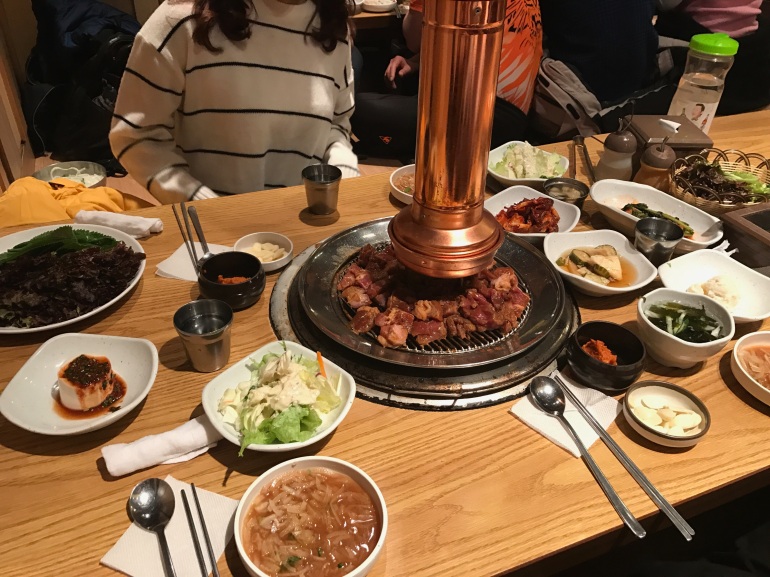 After dinner we went back to her parents house. Her mom brought us some fruit for dessert and we all watched a Korean drama on TV together.

Sitting on their couch laughing at the same silly tv-show surrounded by a language that is both un-familiar and yet kind of feels like home, I felt like I somehow cheated the system. I am profoundly aware of how difficult the transition to a new country is and I am equally as deeply grateful for my Korean friends, and even their families who I didn’t know before, to have welcomed me into this country with such open arms.

I was the first foreigner that had ever been to their house. That’s not something that I take lightly. I feel privileged to be in this country and privileged to know each one of my amazing friends.

When they took me to the airport the next morning her dad told me to think of them as my Korean parents, and I ever needed anything at all they would be there for me.

I am lucky and thankful and excited and very very happy.