This is my view as I write this post, upstairs from a cafe in Gangnam.

And even as I write this I don’t really believe that I’m here. It’s weird to have loved a country from afar for so long and to finally be here. It’s weird that I know so much about this city and yet still don’t know anything about how to live here, how to take the subway, or order food. It seems like a dream. But I’m really here and so far (one and half days in) I really love it.

So here’s a little summary of my first impressions:

#1 Everything is beautiful. The people, the fashion, the architecture, the interior design. This isn’t exactly unexpected, I knew beforehand that the Korean aesthetic is absolutely always on its A game. And culturally the importance placed on beauty is something I don’t completely love about Korea. But while not unexpected, it’s definitely more impressive in person. Cafe’s and restaurants in America should be ashamed. When a place is modern, it’s sleek with clean lines, and chic minimalism. When a place is historic it’s vibrant, and ornate, with details so intricate you could get lost in them. And the combination of the two, is beautiful. One temple we visited was nestled right in the middle of the big city buildings. The mixture of incredibly new with incredibly old is something that we just don’t have in the US thanks to our relatively short history.

#2 I don’t feel nearly as “different” as I expected I would. Even though I’m usually the only foreign person I can see at any given moment, I don’t feel uncomfortable or weird about it. I suppose that might be because in many of my friend groups in the US I’m also usually the only American person so I’m kind of used to it. But honestly I was a little afraid that I would feel like I stuck out and while I definitely look different than everyone else here, with my light hair and light eyes, I don’t feel like I stick out too much. I’m planning on visiting a smaller town tomorrow so it might be a completely different story there.

#3 People assuming I’m connected to the military. This is completely random but it is something that surprised me. My journey here was an adventure in and of itself. I woke up and the first thing on the news was that Delta had had a world-wide systems crash and ALL their flights were grounded indefinitely. And as ALL of my flights were on Delta it was just a tad stressful. But it ended up working out in the end and I arrived only 2 hours later than anticipated. But I digress. Everyone who asked me where I was going and I responded with, “Korea, to visit friends,” then responded back with, “oh military?” I don’t know why that surprised me because I know that America has always had a strong military presence in Korea but it was just strange that every single person in the airport responded the same way. And my response was always, “Oh no, my friends are Korean.”

#4 Everyone still smokes here. Not exactly earth shattering news, but seeing as I know exactly zero people my age in America who smoke it’s kind of odd to see so many, even young, people smoking everywhere. 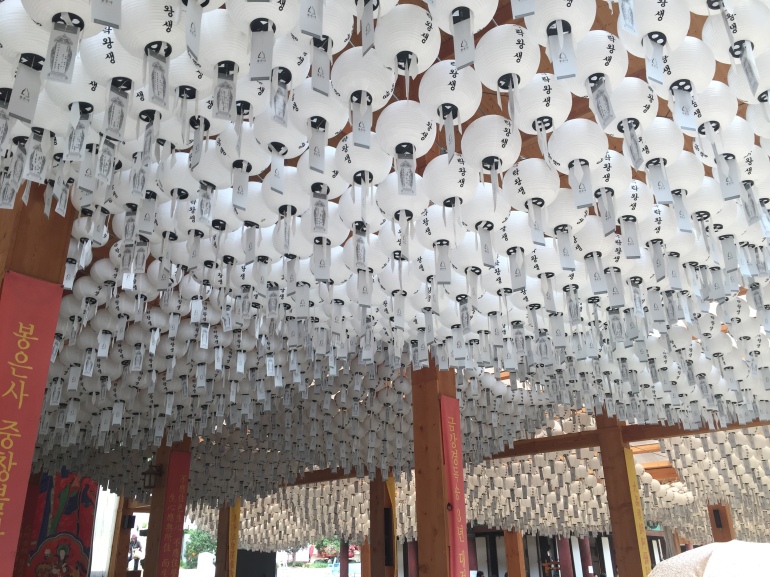 #5 I really need to learn Korean. Of course that’s not surprising either. But being here and hearing Korean everywhere makes me love it even more. It’s strange because the language sounds so familiar to me and it feels like I should understand it. But of course I don’t understand anything at all except for an occasional word. It’s also frustrating because there’s so much more I can read or write than I can speak. So the next 6 months of my aimless life in America is going to be dedicated to studying Korean. When I come back I will be able to hold a basic conversation. 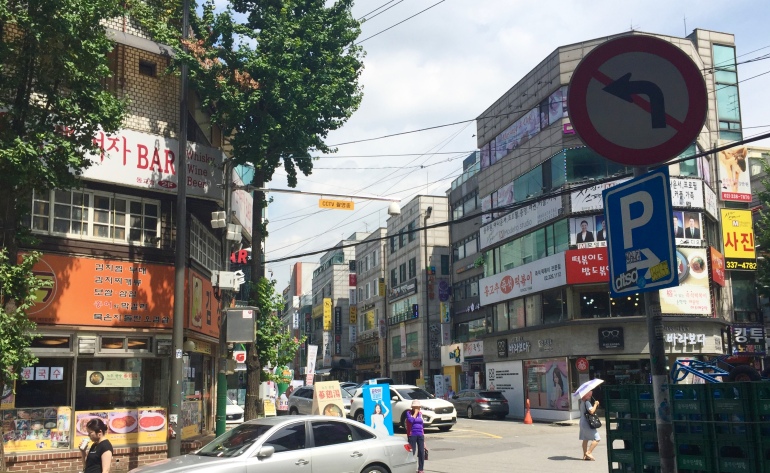 #6 I can’t wait to live here. To be completely honest I was really afraid that I was going to get here and after months and months of preparing to move here, I’d realize that I don’t actually want to live here. Or maybe that being in a big city was too overwhelming, or that the day-to-day tasks would be too hard in another country. And that might still happen. I’ve only been here 2 days now, but it was the initial reaction that I was most afraid of. And I can say, unequivocally, that my initial reaction has been amazing. I am so happy to be here, to see my friends, and to finally meet this fascinating country. And I am so thankful that I still have two more weeks to get to know it just a little more before I move here in February.